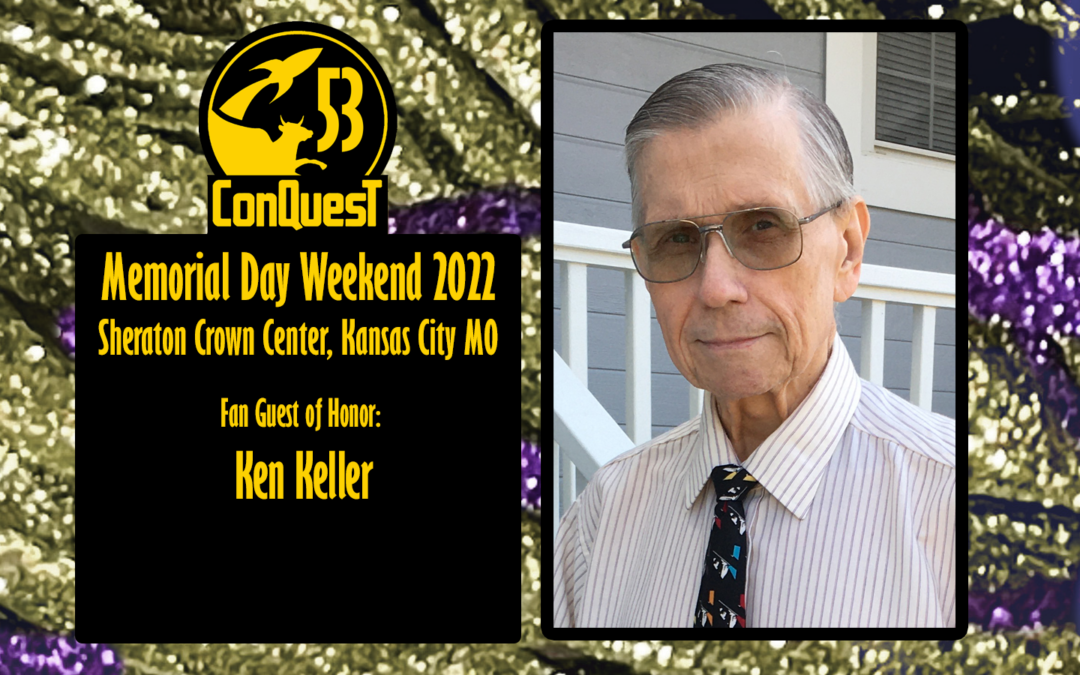 ConQuesT 53 welcomes Ken Keller as one of its two Fan Guests of Honor. Ken was originally selected to be Fan GOH for ConQuesT 52 (2021), which was held virtually due to the global COVID-19 pandemic.

Ken has been active in science fiction fandom since 1963. Ken co-founded (with Gary Mattingly) the Kansas City Science Fiction and Fantasy Society (KaCSFFS), which is now in its 51st year and sponsor of ConQuesT. In 1972, Ken instigated Kansas City’s 50-year tradition of fan-run science fiction conventions and chaired or co-chaired four of the club’s early conventions. Ken also organized Kansas City’s winning bid for and served as con chair of the 34th World Science Fiction Convention (MidAmeriCon), held in 1976.

He was nominated in 1980 for a World Fantasy Award for his fanzine, Trumpet. Ken has also been a professional small press book publisher, having published the works of George R.R. Martin, Harlan Ellison, Frank M, Robinson, Phyllis Eisenstein, among others, as well as the artwork of Leo & Diane Dillon, Ed Emshwiller, and Brom (to name just three).

Ken has also worked professionally as a graphic designer, typographer, and draftsman. His multiple hobbies include collecting a large variety of items on a whole host of topics, amassing a very large collection in the process, and also serving as a regular contributing editor to Wikipedia. 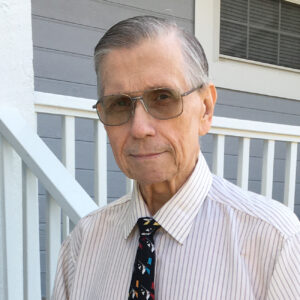 The 2022 ConQuesT is the 53rd con sponsored by the Kansas City Science Fiction and Fantasy Society. The event focuses on the literary and artistic aspects of the genre, but includes a broad selection of events for fans, cosplayers, and creators (such as writers, artists, filmmakers, etc.).